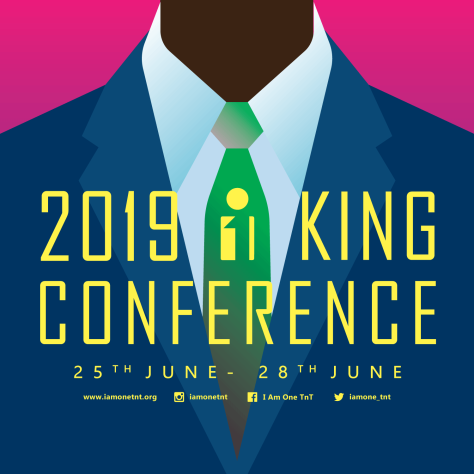 The King Show, piloted in 2016, is a performance space for trans gender men and masculine-presenting Lesbian, Bisexual and Queer women. The King Show showcases art, talent and non-toxic forms of masculinity defined by and performed to community members. I Am One has hosted separate installments of the conference and the show in the past three years, but for the first time both projects will be done as one event, with the King Show on the final night of the conference. In 2019, the King Show International will feature participants from Venezuela, Belize, Eswatini, St. Lucia, St. Kitts and Nevis, Guyana, and Trinidad and Tobago who will all vie for the title of “International King”. The King Show promotes an environment that is safe and supportive of LGBTQIA issues, with a particular focus on trans and LBQ masculine culture. The Show aims to: